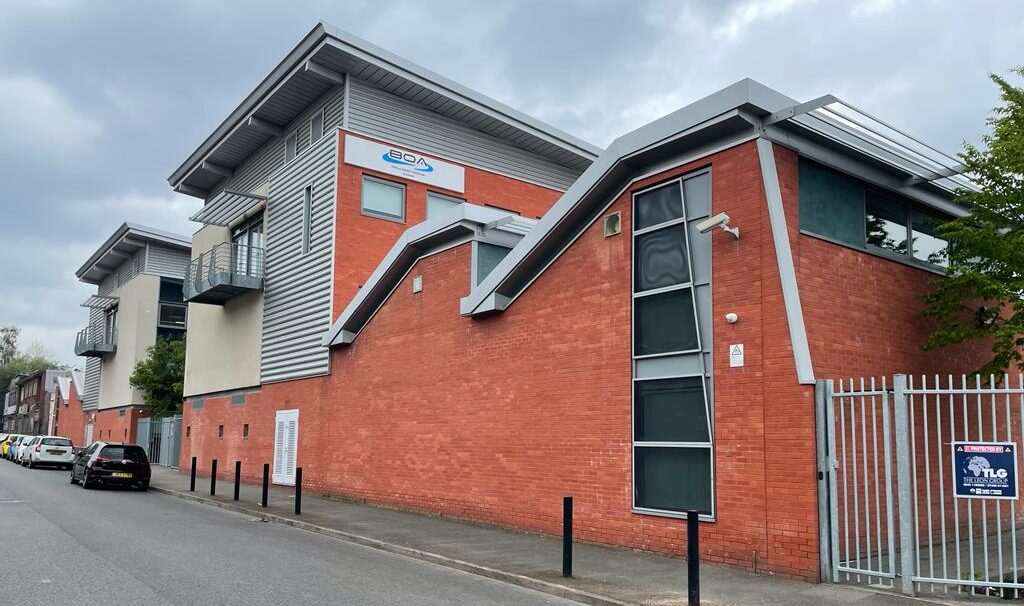 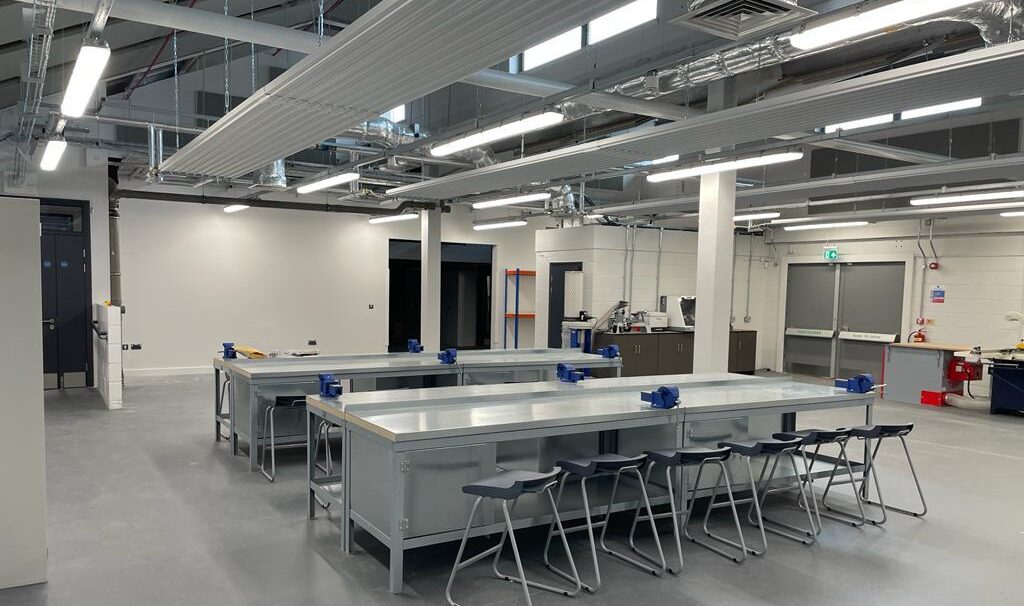 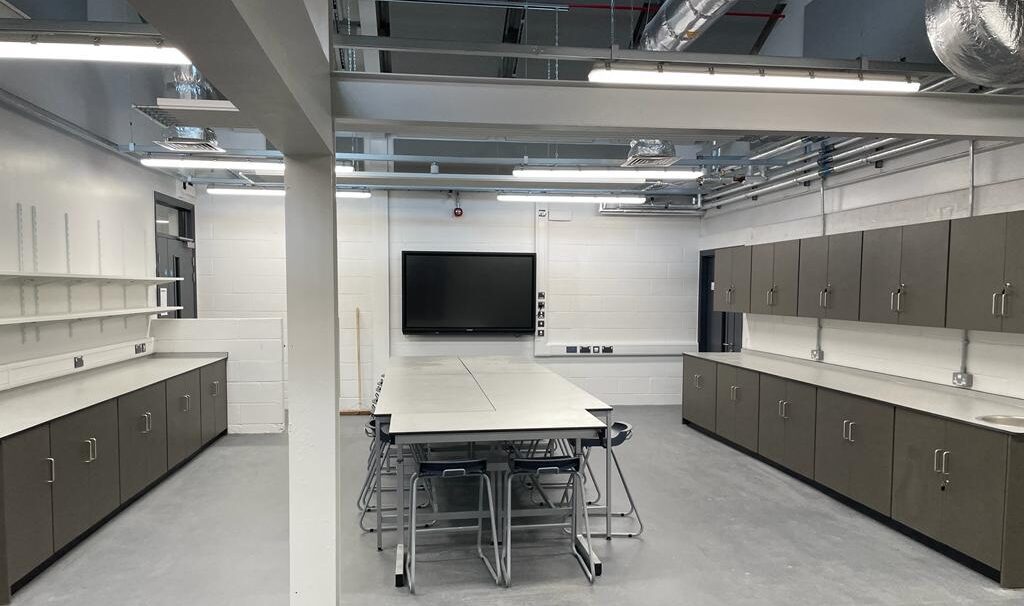 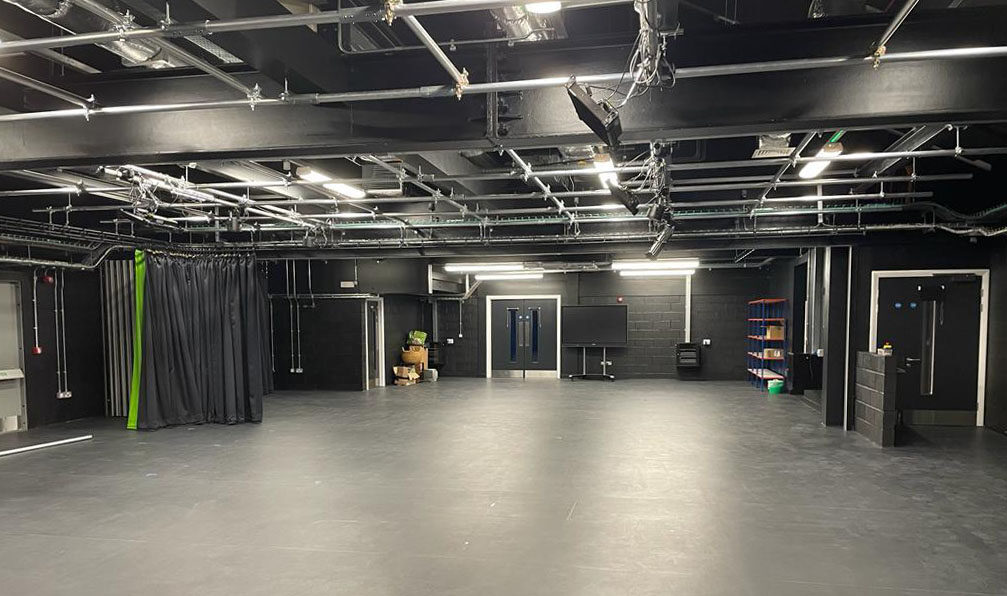 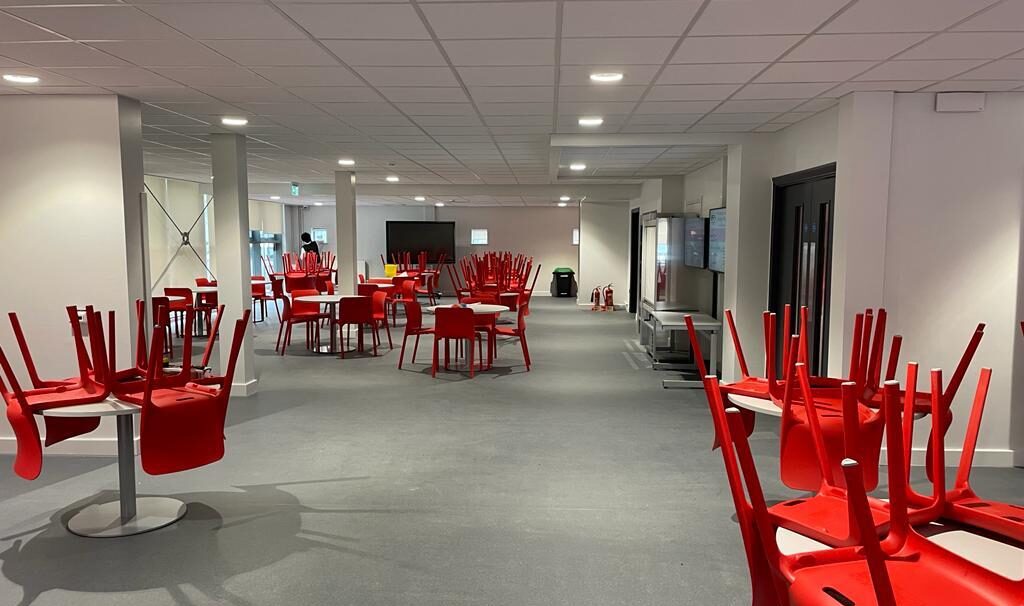 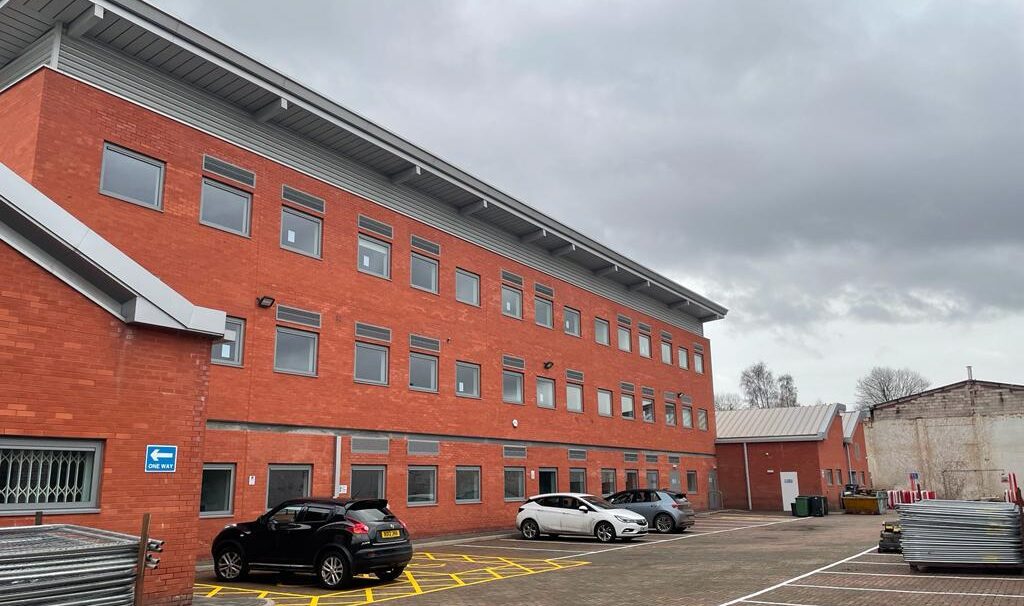 Morecrofts is thrilled to have completed and handed over electrical services to clients Birmingham Ormiston Academy (BOA) and Education Funding Agency (EFA) in its 10th education sector scheme for Kier Construction Midlands.

The BOA Stage & Screen Production Academy is a refurbished, DfE framework-funded facility in Birmingham City Centre that provides specialist media facilities for those wishing to pursue a career in television, film, theatre, and online platforms. It is the first 16-19 academy of its kind in the West Midlands and is a sister school to Birmingham Ormiston Academy, which specialises in Creative, Digital and Performing Arts.

An internal reconfiguration saw the one-to-three-story building revitalised and ready to support 400 students with highly specialised, industry standard facilities, such as camera and stage lighting studios, a TV recording studio and post-production suites, as well as classrooms and workshops.

This is our latest education sector project to be completed as we continue to strengthen our portfolio in delivering schools, colleges and universities throughout the Midlands and South East.