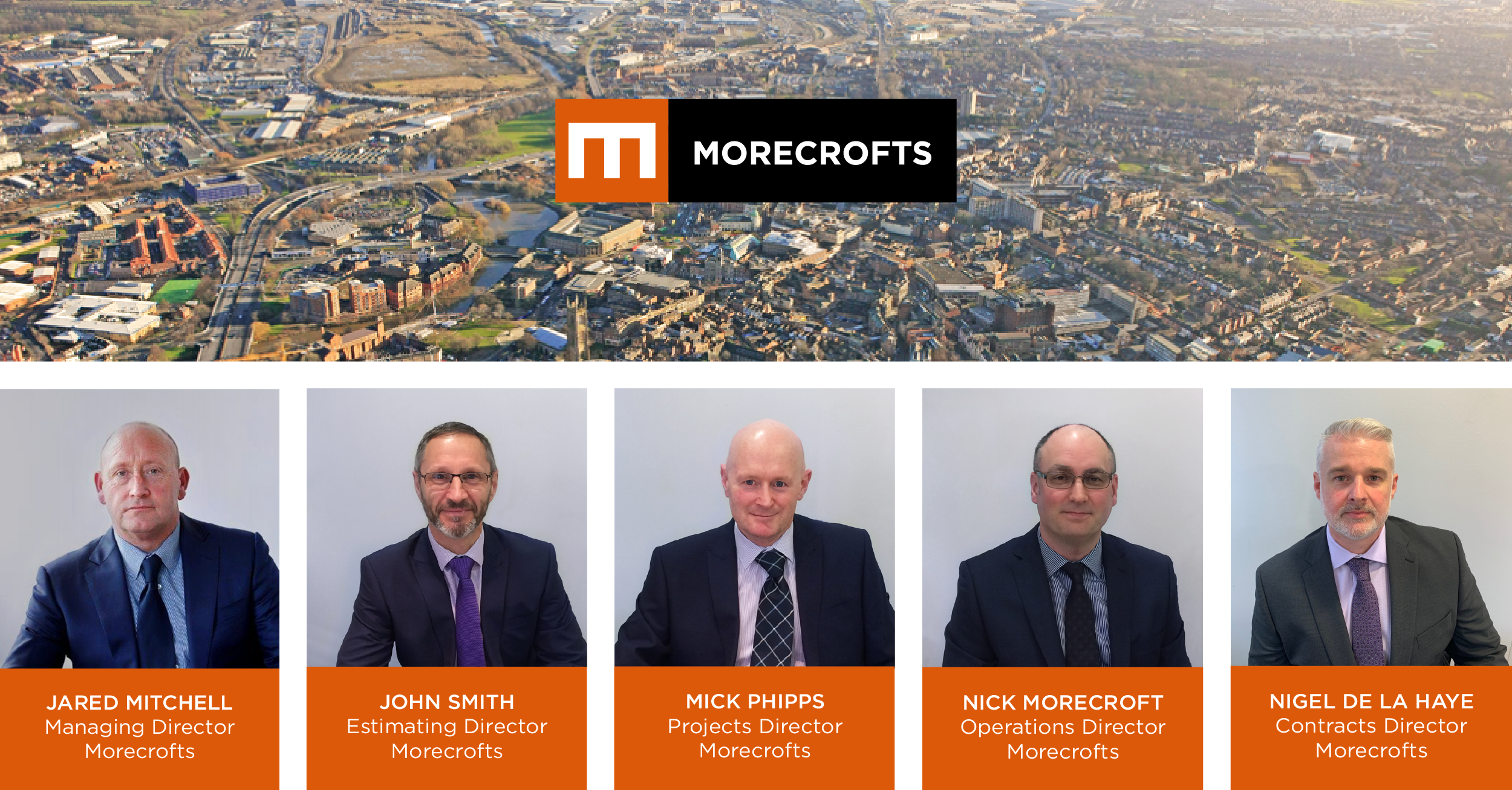 Mick Phipps – Projects Director. Mick is responsible for managing major electrical installation projects throughout the country. His 30 years experience is invaluable in making sure we deliver projects to a high level of quality and with client satisfaction!

Jared Mitchell – Managing Director. Having become a major shareholder in 2007, Jared has headed the team which has increased turnover from £500,000 to this year’s £14.0 million.